Folks in the restaurant industry know good food, so we want to know where they eat when they’re not cooking. In this series, we ask a local chef, bartender, restaurateur, or waiter to share their favorite restaurants in town and what they order there. This week, we interview Scott Gadd, owner of Stroke and upcoming rum bar Royal Tot. As a business owner and food lover, Gadd likes to dabble in all forms of international cuisine. 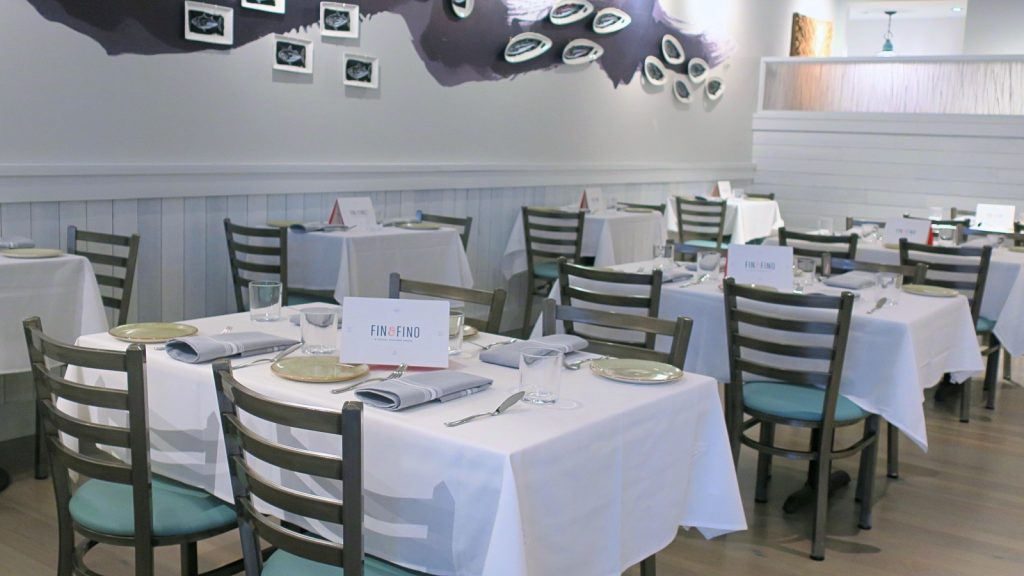 At Fin & Fino, Gadd recommends ordering the trout — as well as The Treatment, a chef’s tasting menu. Kristen Wile/UP

Let’s Meat, South End
A Korean barbecue restaurant specializing in marinated meats and tableside cooking
Scott’s order: “Although the food is unlimited, make sure to get the bulgogi specifically,” Gadd says.