This relative newcomer has found the city’s most underrated spots 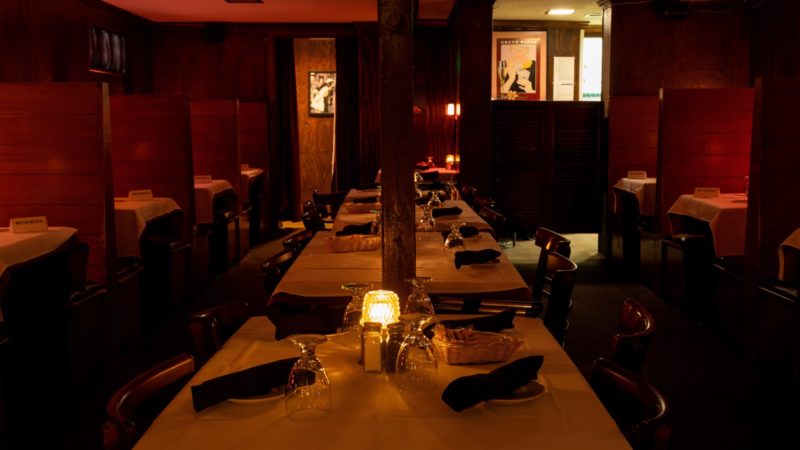 Beef ‘N Bottle has moved from its original location, but the decades since opening haven’t changed much else. Peter Taylor/Peter Taylor Photography

Folks in the restaurant industry know good food, so we want to know where they eat when they’re outside of their restaurants and bars. In this series, we ask a member of the culinary industry to share their favorite local restaurants (not including their own) and what they order. Vince Chirico, owner of cocktail bar Idlewild in NoDa, has only lived in Charlotte a few years, but has found some of the city’s most underrated restaurants. Here’s where he eats.

Musashi Japanese Restaurant, Pineville
One of the most frequently named restaurants among chefs
Vince’s order: Tonkatsu Ramen and Chicken Karaage

Lam’s Kitchen, Matthews
Authentic Chinese cuisine unlike any other in the city
Vince’s order: Singapore Noodles

Pro tip: Go out earlier. “People seem to still be in the mindset of normal operating hours,” Chirico says. “Take advantage of no waits by going somewhere closer to opening time. Going out at 8 p.m. when everything stops at 9 doesn’t really make much sense.”