The restaurant owner crisscrosses cultures when dining out

This week, we interviewed Birdie Yang, owner of Baku in South Park and the Yama Asian Fusion restaurants in South Park and Waverly. Known for his refined palate, not only in food, but wine and sake as well, Yang demonstrates his appreciation for cuisine at all levels when he frequents his favorite area dining spots – and adds one road trip suggestion. 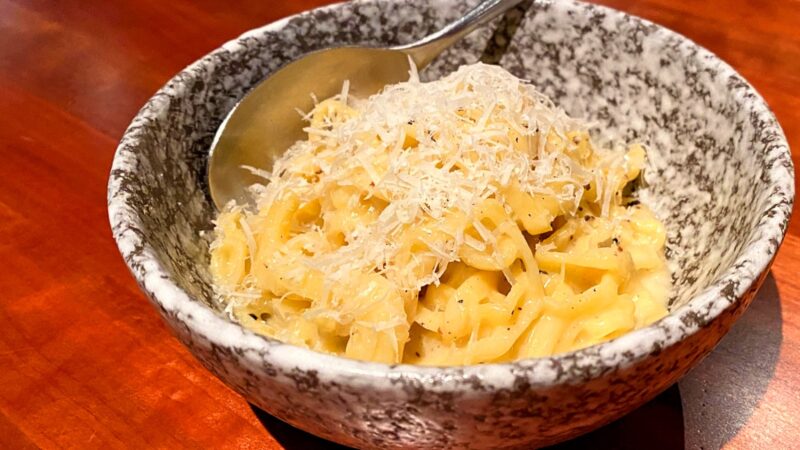