Can you really call yourself a Charlottean if you haven’t eaten at these restaurants yet?

There’s no school like old school. As well-documented on our UP pages, restaurants come and go with great frequency. Many don’t make it past a few short years, if they are lucky. Today’s bright star is tomorrow’s liquidation auction. But there are a few, a precious few, that have managed to survive decades.

We put together a quick list of ten restaurants that have been serving customers for at least 35 years. No local food enthusiast can say they know the Charlotte dining scene without having visited each of these places at least once.

Listed in order of longevity.

The granddaddy of all Charlotte eateries, this Uptown breakfast and lunch counter has a no frills menu that’s just “good eatin'” — from livermush and eggs to steamed bun hot dogs served “traditionally,” with mustard, ketchup, onions, cole slaw, and chili (the latter two made in house). 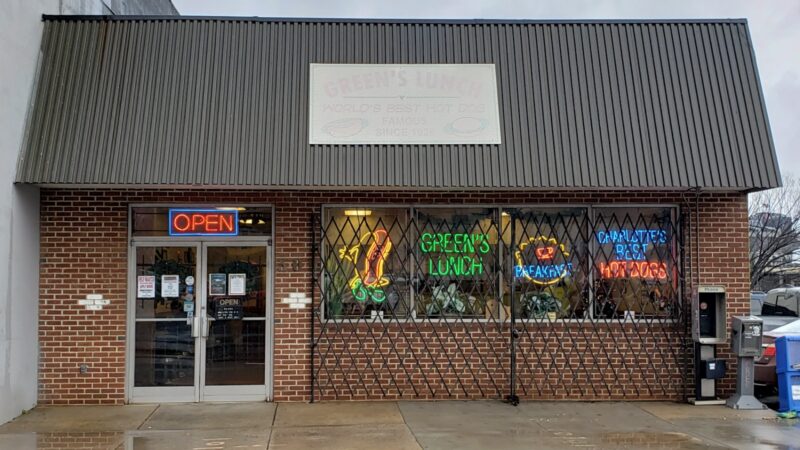 Green’s Lunch has been a staple in Uptown for decades. Kristen Wile/UP

A throwback to our Happy Days era, this carhop dining space on Independence Boulevard offers the burgers, shakes, and fries Ralph and Potsie would want, as well as fried chicken, trout, and shrimp platters; barbeque; and other items reminiscent of those bygone days. Play some Dion & The Belmonts or The Platters in your car while you eat for the full American Graffiti experience.

Originally in Uptown (where the upstairs housed a go-go club in the ’60s), the current South Boulevard location has barely changed in 44 years. This is your grandfather’s steakhouse: white linen service, dark paneled walls, candle lighting, the whole deal. The menu boasts aged steaks and chops as well as lobster, along with such time capsule appetizers as classic escargot and Oysters Rockefeller. Also, what may be the most generous bourbon pour in the city. 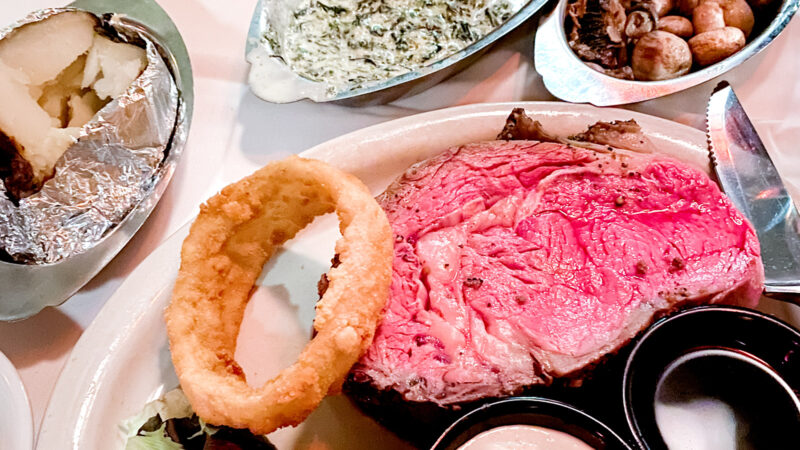 “Fresh My Farm Vegetables.” This longtime staple on Monroe Road in the Oakhurst neighborhood is a classic southern “meat and three,” and often just the three. Known for its veggie plates (don’t skip the fried squash) as well as its fried chicken and thick-cut sirloin beef roast, this restaurant is as comfort food as they come.

A small brick building in NoDa is home to a basic, but beloved menu of hamburgers and hot dogs — with fried bologna sandwiches and a few other classic items thrown in. Trust us, get the house chili on everything you can. Come early, the place closes at 5 p.m. — and bring cash, no cards accepted. 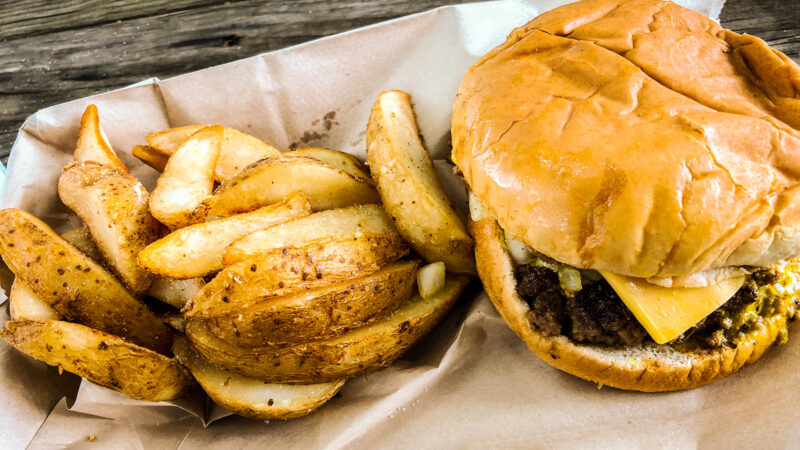 Brooks’ Sandwich House is a NoDa “must go”. TM Petaccia/UP

Mention this First Ward tavern to anyone who’s ever been, and their immediate response is “those fried pickles, though.” The building itself has been around since 1897 and was one of the first restored buildings to herald a revitalized Uptown Charlotte. The menu features a range of contemporary bistro fare. First come, first served. No reservations accepted.

You’ll find an authentic taste of New Orleans in a 100-year old house on 7th Street in Elizabeth. From crawfish étouffée and gumbo to blackened — well, pretty much everything, the restaurant has a fun “laissez les bons temps rouler” attitude often accentuated by live hot jazz music. 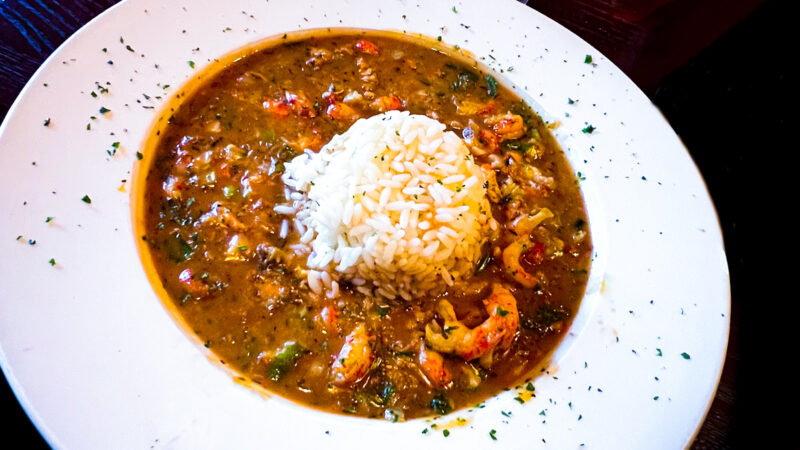 Cajun Queen has been serving up crawfish étouffée since 1985. TM Petaccia/UP

It would be hard to imagine Dilworth being Dilworth without this neighborhood landmark restaurant. Originally a branch of the area’s legendary White Horse restaurants, 300 East is both a resident’s favorite place to walk to and a citywide destination. The menu is contemporary American, most renowned for its French onion soup, pimento cheese platter, hanger steak, and innovative desserts. 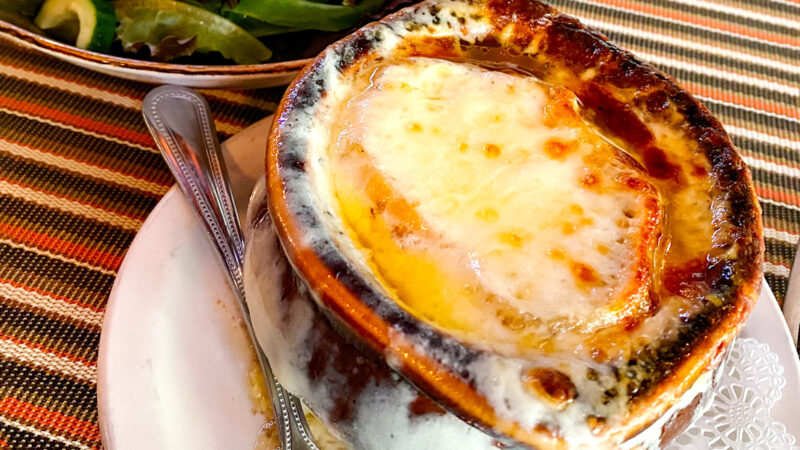 Cherished by its patrons for its eclectic “hole in the wall” vibe as much as the burgers and four different styles of chili, this Monroe Road favorite is as laid back as laid back can be. Try to be there for “meat loaf night.”

The city’s first Thai restaurant is still standing and serving up pad Thai, gaeng panang, tofu tod, tom yum, larb, mango sticky rice, and a host of other authentic dishes six days a week on East Boulevard. They’ve since also opened a Matthews location, but the original Dilworth spot should be a stop on every Charlotte food enthusiast’s culinary pilgrimage.