His restaurant only sources from North Carolina, but his tastes are international 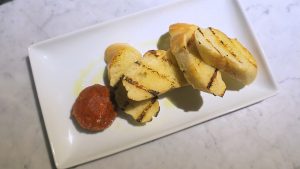 Chefs know good food, so we want to know where they eat when they’re not cooking. In this series, we ask a local chef, bartender, or server to share their favorite restaurants in town (not including their own) and what they order there. Clark Barlowe of Heirloom Restaurant shares his top five. —Kristen Wile

21 South Drive-In, East Charlotte
Park and pig out at this old-school curbside-service spot that’s been open since the 1950s
Clark’s order: Super Boy Double with extra pickles and fries 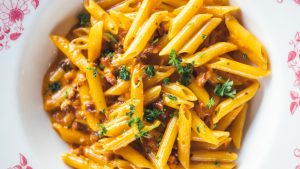 Dot Dot Dot, Montford Park
The drinks draw most people at this cocktail bar, but the food can’t be overlooked
Clark’s order: Cheese and charcuterie