The cheesesteak spot opens to the public on July 13

It was a rainy Sunday, but that didn’t stop our Unpretentious People from coming out to get a first look at Cheat’s Cheesesteak Parlor in Elizabeth and hear from the team behind the carryout concept. Cheat’s will open its doors on Wednesday, July 13 at noon. Aside from the signature cheesesteaks, the restaurant will also serve an Italian hoagie and a steak, egg, and cheese breakfast sandwich. Sides include seasoned fries, which can be served loaded with cheese steak fillings, and pretzel bites. There’s also a soft serve machine that the owners hope will draw families from the neighborhood.

Guests at our Unpretentious Preview event got to sample the food and learn the story behind Cheat’s and what’s next for the concept in a Q&A with its owners. Cheat’s is named such because the meal is something of a cheat day for the health-minded. We also learned why the restaurant chose to stop using Amorosa’s rolls (consistency issues) in favor of seeded and unseeded rolls from Liscio’s in New Jersey. Become a UP Member to get exclusive invites like this.

Below, get a first look at what to expect from Cheat’s before it opens its doors. 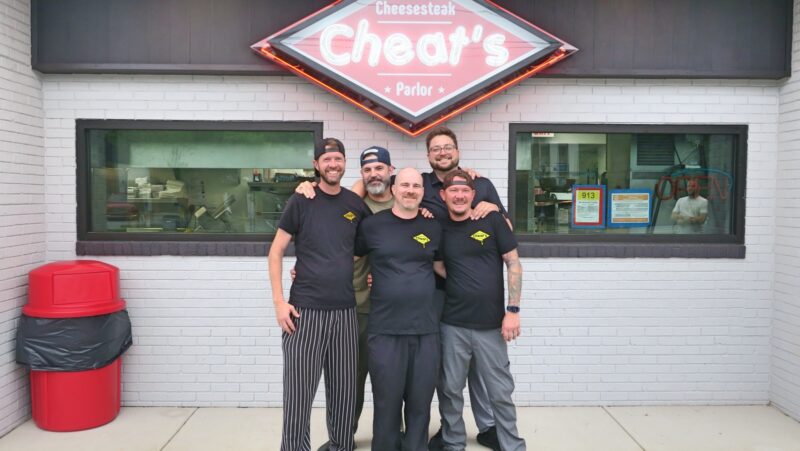 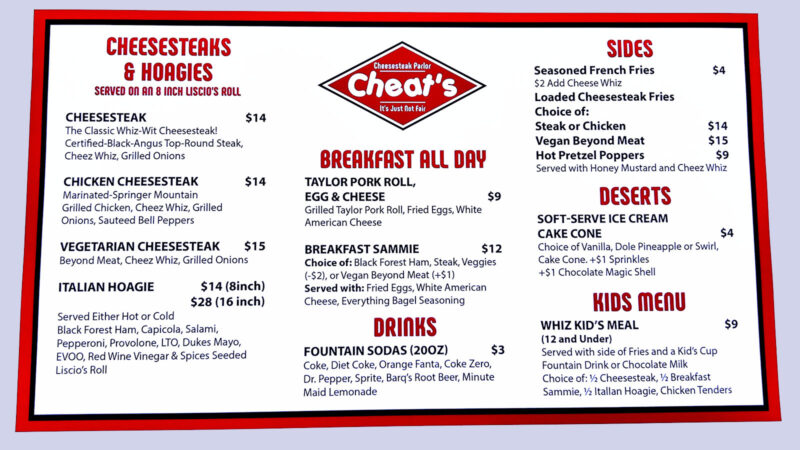 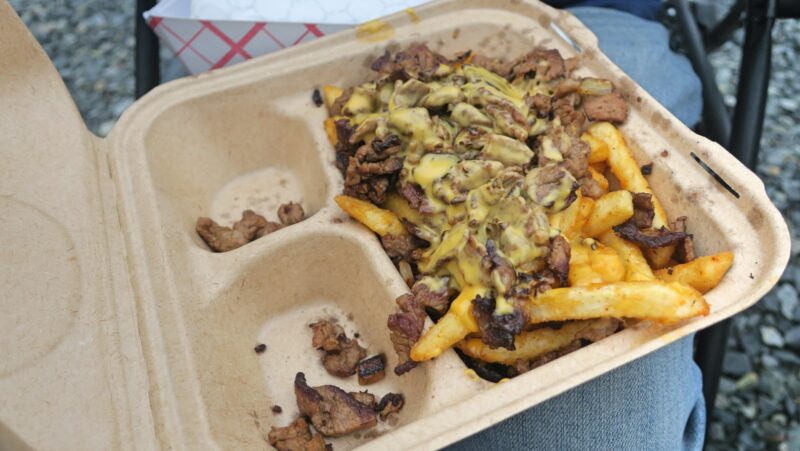 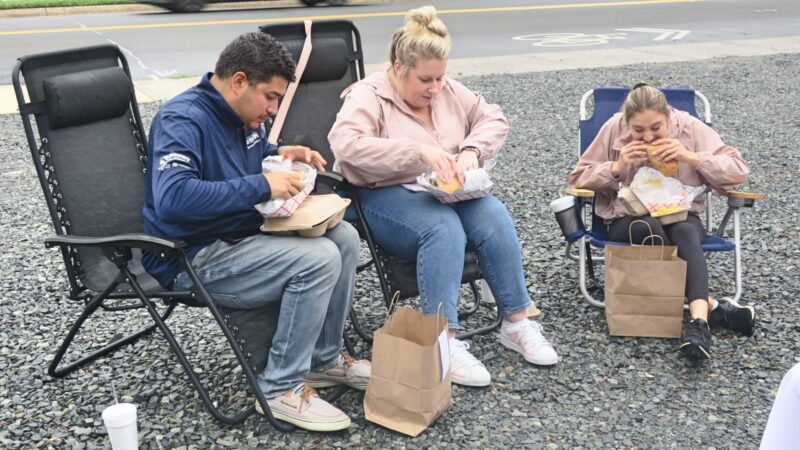 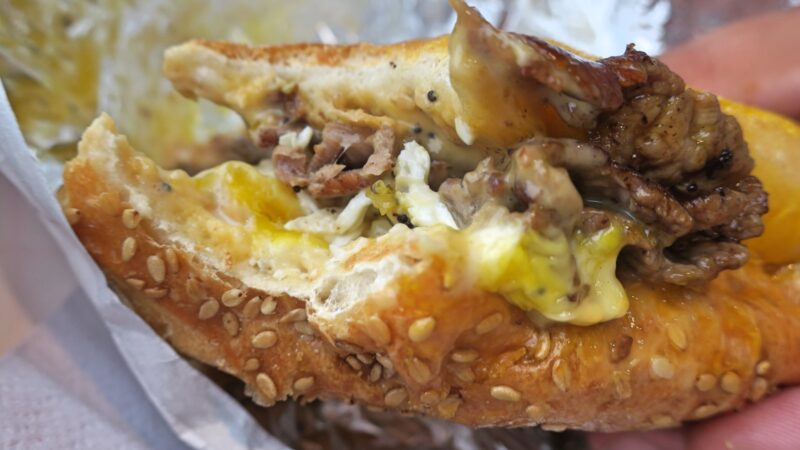 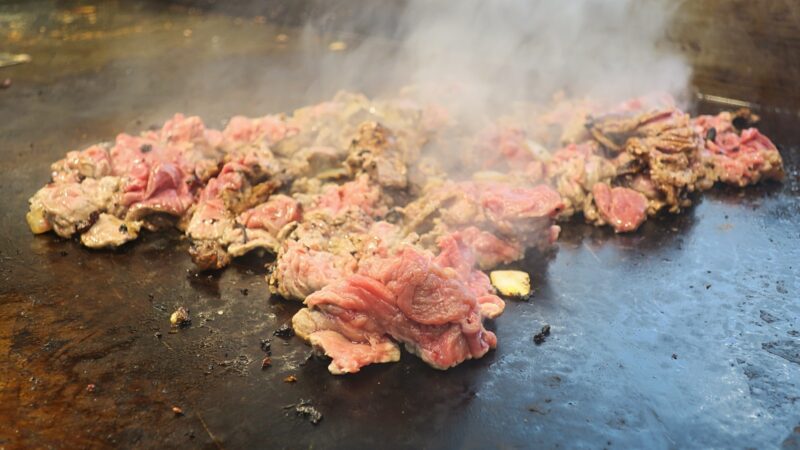 The staff at Cheat’s slices all the meat for their cheesesteaks in house. Jon Wile/UP 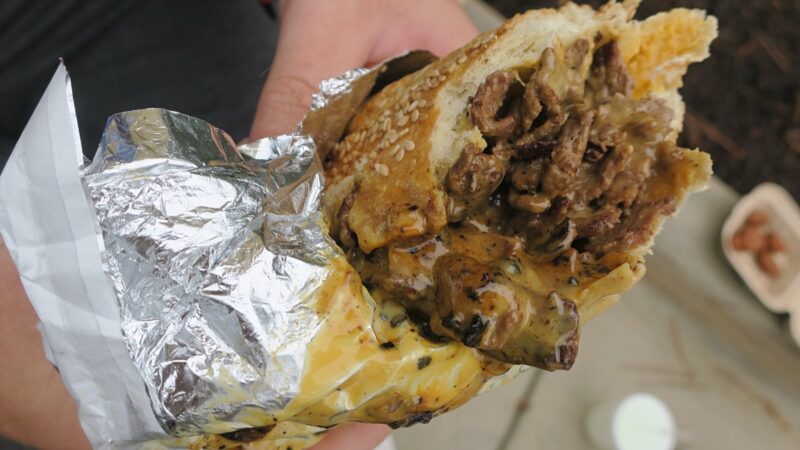 Cheesesteaks will be served on both seeded and unseeded rolls. Jon Wile/UP 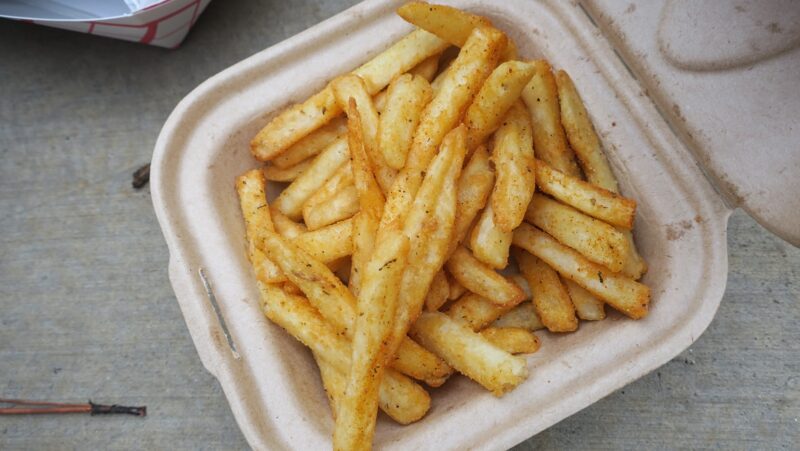 Fries are seasoned with a house seasoning. Jon Wile/UP 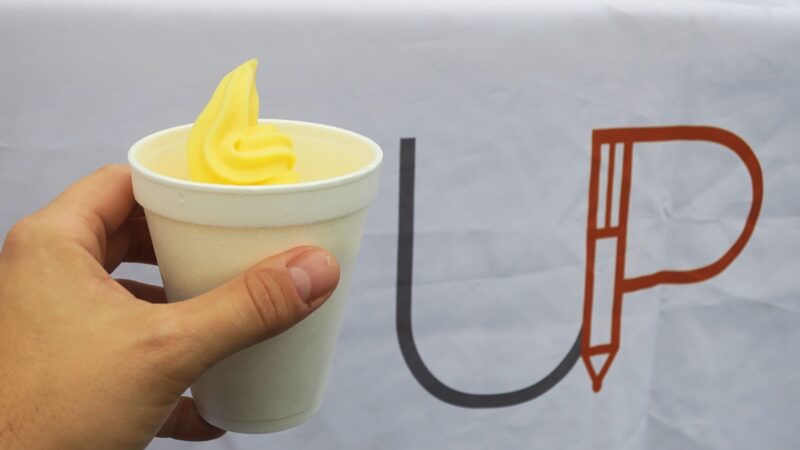 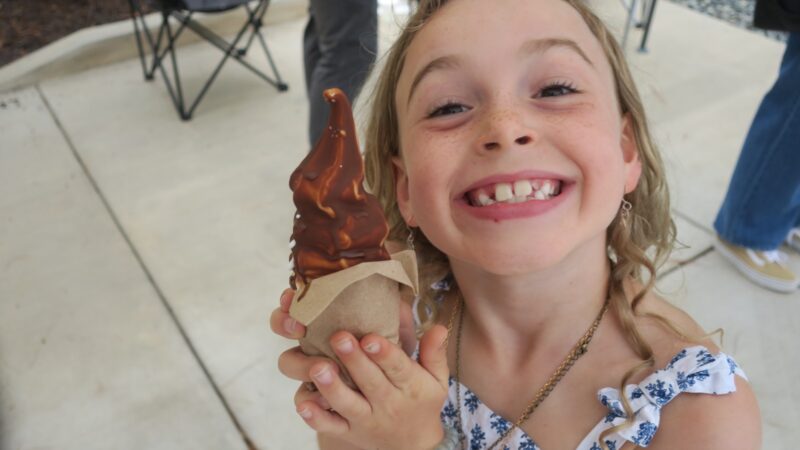 Cheat’s hopes to serve families in the Elizabeth neighborhood for both dinner and soft-serve cones for dessert. Jon Wile/UP 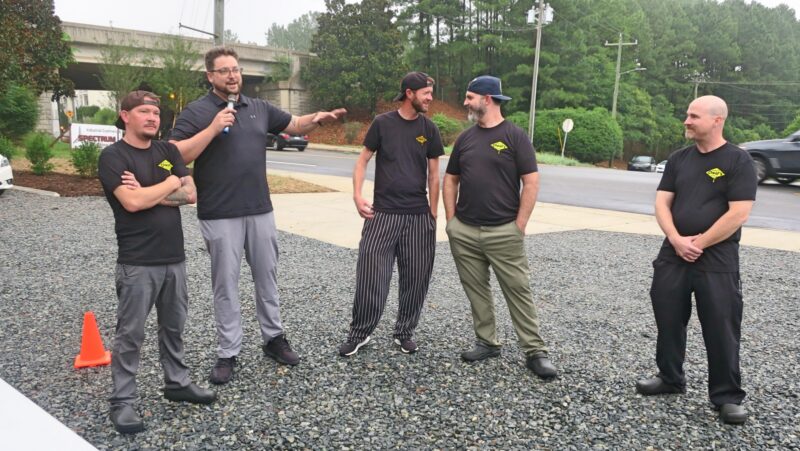