The city’s most underrated coffee orders

These are the drinks you’re missing out on, according to the people who make them

If you’re a fan of coffee, you likely have a go-to coffee order. While having a barista perfect your favorite beverage is a great start to your day, being a creature of habit means you may be missing out on Dominican hot chocolate, cold brew lemonade, and more. If you want to try something new, check out this list of the most underrated coffee orders in Charlotte — according to the people who make them. 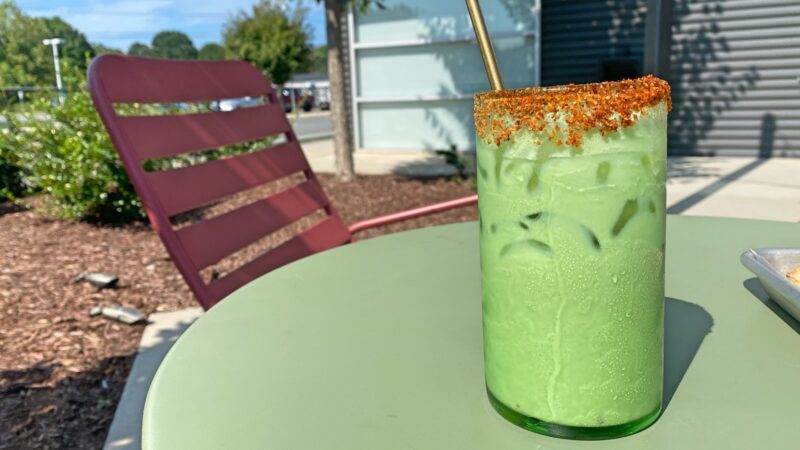 Not Just Coffee, multiple locations
Most underrated coffee: Cortado
What’s in it: Equal parts espresso and a small amount of steamed milk that’s served in a small glass